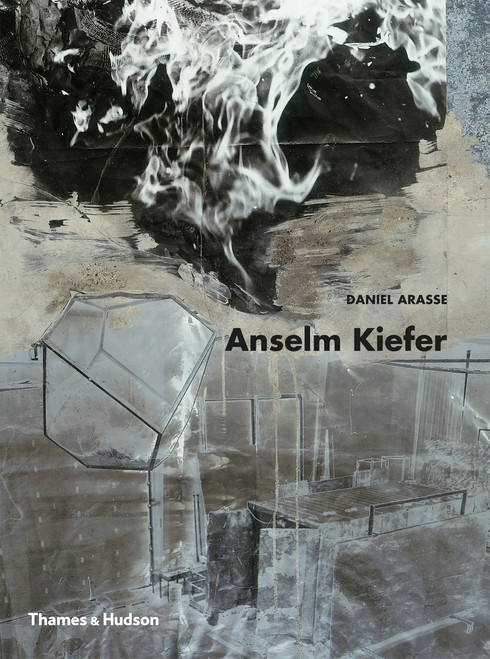 Anselm Kiefer (b. 1945) is one of the most important and controversial artists at work in the world today. Through such diverse mediums as painting, photography, artist¬ís books, installations and sculpture, he has interpreted the great political and cultural issues at the heart of the modern European sensibility: the connections among memory, history and mythology; war; the Holocaust; and ethnic and national identity. In this extensively illustrated volume, available again in a new, compact format, Arasse analyses Kiefer¬ís education, influences, philosophy and art, while demonstrating the unity and continuity of his work. Arasse takes as his starting point the 1980 Venice Biennale, a key moment in the artist¬ís career that marked the birth of both his international reputation and the controversy over the ¬ëGermanness¬í of his work. Organized both chronologically and according to the artist¬ís recurrent motifs, the book¬ís approximately 250 full-colour images trace Kiefer¬ís creative evolution, and present his great themes in their full scope and power.