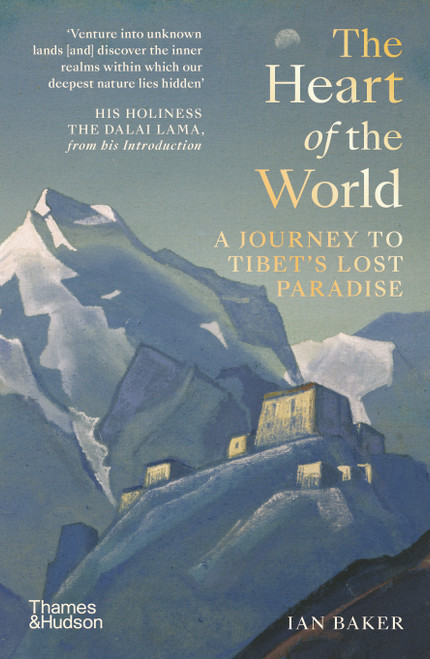 The legend of Shangri-La emerged from the Tibetan Buddhist belief in beyul, or hidden lands. Tibetan prophecies proclaim that the greatest of these mythical sanctuaries lies at the eastern edge of the Himalayas, veiled by a colossal waterfall at the heart of the forbidding Tsangpo gorge. After years of research and investigation, Buddhist scholar and world-class climber Ian Baker and his team made worldwide news by reaching the bottom of the Tsangpo gorge and finding a magnificent 108-foot-high waterfall ¬ñ the legendary grail of both Western explorers and Tibetan seekers.

The Heart of the World recounts one of the most captivating stories of exploration and discovery in recent memory ¬ñ an extraordinary journey into one of the wildest and most inaccessible places on earth, a meditation on our place in nature, and a pilgrimage to the heart of Tibetan Buddhism.

Mythology: An Illustrated Journey into Our Imagined Worlds

Gut Garden: A Journey into the Wonderful World of Your Microbiome

The Modern Explorers: Epic Journeys to the Ends of the World

I Heart the World