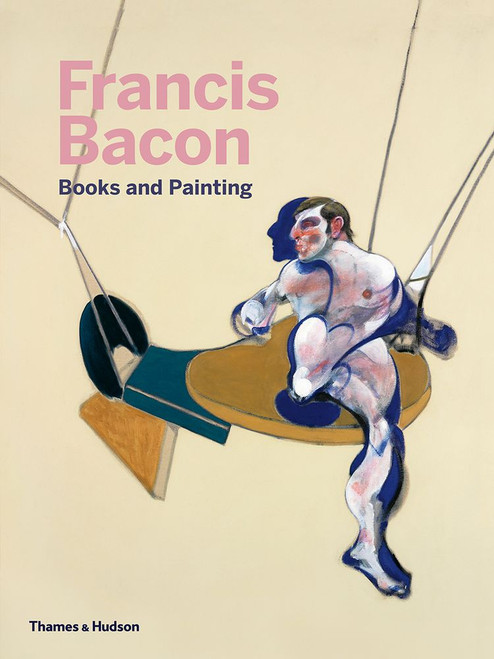 Published to accompany the first Francis Bacon retrospective in Paris for twenty years, this catalogue analyses Bacon's works from 1971 onwards in light of his relationship to literature. Bacon always vigorously opposed over-analysis of his paintings, preferring to interpret them in purely illustrative or symbolic terms; he admitted, however, that literature was a powerful stimulus to his imagination. The artist was inspired by the images conjured up by certain texts: Aeschylus' phrase 'the reek of human blood smiles out at me' in particular haunted Bacon, while his 1978 work Painting refers to T. S. Eliot's seminal poem The Waste Land. The inventory of Bacon's personal library has identified more than 1,300 books, ranging from Bataille and Conrad to Nietzsche and Leiris.

Including twelve of Bacon's renowned triptychs, this lavish publication features eleven gatefolds and some sixty paintings created by Bacon between 1971 and his death in 1992. Reproduced here with analyses of Bacon's paintings in the light of some of his most admired authors, these specially commissioned texts reveal new ways of understanding some of the most powerful works in the modern canon.