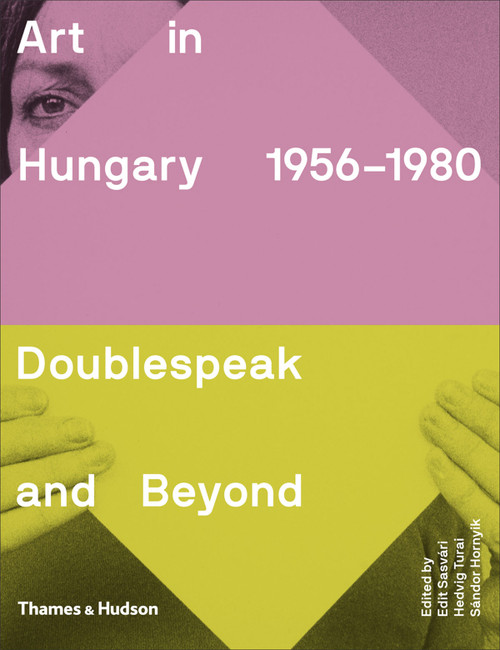 The international significance of the art produced in Hungary in the 1960s and 1970s has come to the fore in recent years. Nevertheless, studies of modern and contemporary art in Eastern Europe during the Soviet era tend to focus on their relationship to Western art, with an emphasis on the parallel development of similar artistic practices ¬ñ an approach that risks overlooking the specific circumstances of the art¬ís making. In Hungary¬ís case, artists of the neo-avant-garde found themselves in an increasingly isolated position, caught between the ruling communist authorities, who condemned their art as a product of capitalist cultural imperialism, and a predominantly conservative public, which rejected it as a foreign creation alien to the spirit of national culture.

Art in Hungary, 1956¬ñ1980 provides a unique insight into the ways in which Hungarian neo-avant-garde artists both responded to and fought against a system that was determined to deny them a sense of autonomy. At the heart of the book is a commitment to understanding Hungarian contemporary art of the 1960s and 1970s ¬ñ a time of oppressive communist rule in the aftermath of the failed revolution of 1956 ¬ñ in the context of the conditions in which it was created. Featuring more than 250 illustrations, a bold design and essays on a diverse range of subjects, this book, the outcome of a major international research project, represents the authoritative account and analysis of a remarkable period in the history of Hungarian art.