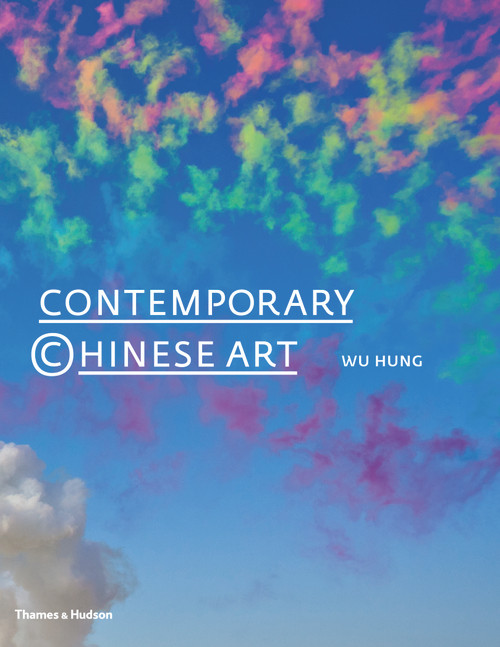 In this first systematic introduction to contemporary Chinese art, Wu Hung provides an accessible, focused and much-needed narrative of the development of Chinese art across all media from the 1970s to the 2000s. From its underground genesis during the Cultural Revolution (1966-76), contemporary Chinese art has become a dynamic and hugely influential force in a globalized art world where the distinctions between Eastern and Western culture are rapidly collapsing. The book is a richly illustrated and easy-to-navigate chronological survey that considers contemporary Chinese art both in the context of China's specific historical experiences and in a global arena. Wu Hung explores the emergence of avant-garde or contemporary art - as opposed to officially sanctioned art - in the public sphere after the Cultural Revolution; the mobilization by young artists and critics of a nationwide avant-garde movement in the mid-1980s; the re-emphasis on individual creativity in the late 1980s, the heightened spirit of experimentation of the 1990s; and the more recent identification of Chinese artists, such as Ai Weiwei, as global citizens who create works for an international audience.