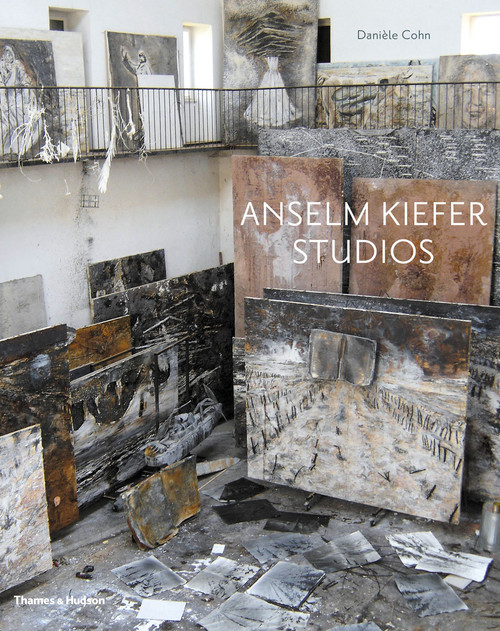 In this superbly illustrated volume, Dani√®le Cohn, who has worked alongside Anselm Kiefer for many years, explains the central role the artist¬ís studios play in his artistic process. She reveals how Kiefer¬ís ateliers ¬ñ their layout and organization, and their location ¬ñ are intrinsic to his work as a painter and sculptor. The reader is taken on an exploration of Kiefer¬ís ateliers around the world, from the attic of a former school and a disused brickyard in Germany, via ateliers in the rural south of France and the urban setting of the Marais in Paris, to his current studio in Croissy-Beaubourg on the outskirts of the capital. Throughout, we discover how Anselm Kiefer¬ís work spaces have influenced his art.

Ben Nicholson - From the Studio