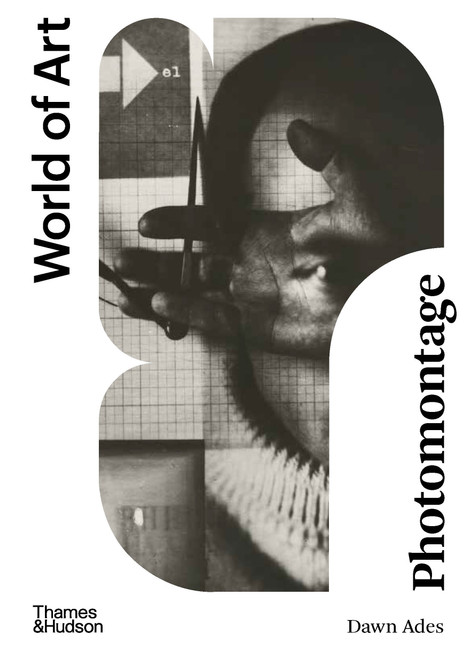 Manipulation of the photograph is as old as photography itself. It has embodied and enlivened political propaganda, satire, publicity and commercial art, and created evocations of the ‘brave new world’ of the future through surreal and fantastic visions. Photomontages were made by, among others, the Dadaists, John Heartfield, El Lissitzky, Hannah Hoch and Alexander Rodchenko, and many of their works were reproduced for the first time in print when this groundbreaking study was originally published.

Revered by academics, critics and readers alike, this new edition with updates is still the only definitive guide to the subject.

With 225 illustrations in colour