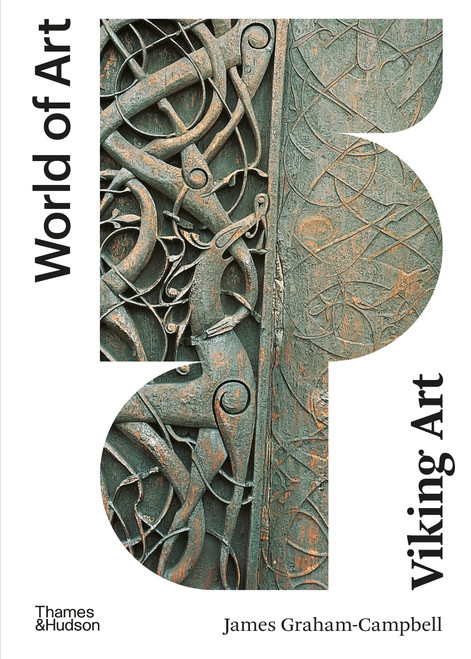 This book distils a lifetime's study of Viking art. Written by a leading authority, it introduces all the intricate and beautiful art styles of the Viking age. It ranges in time from the first major Viking expeditions overseas around AD 800 to the general establishment of Christianity in Scandinavia some 300 years later. The opening chapter introduces the geographical and historical background to Viking culture; thematic chapters then describe and illustrate the six main Viking art styles, showing how they emerged from and interacted with one another. Delicate metalwork, elaborate wood-carvings and the famous Gotland picture-stones are all discussed. Viking art ranges in scale from ship burials to decorated weapons and finely crafted jewelry; all feature here, alongside Viking architecture and archaeological traces left by Vikings across continental Europe and beyond. The final chapter examines Viking art in relation to pagan mythology, the conversion to Christianity, and the Viking legacy for later artistic movements. First published in 2013 and now revised and updated throughout, this volume is a modern classic that serves as a definitive guide for all those interested in the vibrant artistic culture of this fascinating period in European history.

The Photograph as Contemporary Art (World of Art)