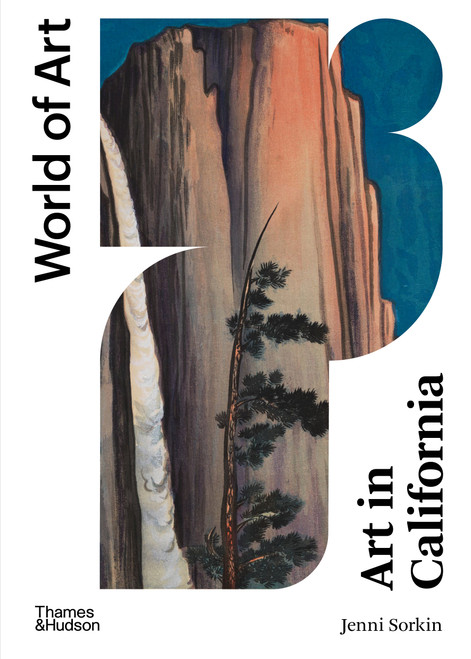 An introduction to the rich and diverse art of California, this book highlights its distinctive role in the history of American art, from early-20th-century photography to Chicanx mural painting, the Fiber Art Movement and beyond. Shaped by a compelling network of geopolitical influences including waves of migration and exchange from the Pacific Rim and Mexico, the influx of African Americans immediately after World War II, and global immigration after quotas were lifted in the 1960s, California is a centre of artistic activity whose influence extends far beyond its physical boundaries. Furthermore, California was at the forefront of radical developments in artistic culture, most notably conceptual art and feminism, and its education system continues to nurture and encourage avant-garde creativity.

Organized chronologically and thematically with illustrations throughout, this attractive study stands as an important reassessment of California’s contribution to modern and contemporary art in the United States and globally.

With 168 illustrations in colour