Graphic Design in the Twentieth Century: A Concise History 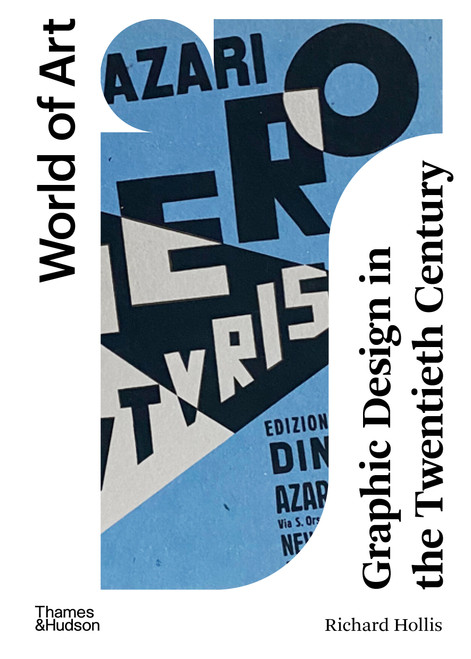 Graphic Design in the Twentieth Century: A Concise History

The story of graphic design is one of the most exciting and important in the history of twentieth century visual culture. From its roots in the development of printing, graphic design has evolved as a means of identification, information and promotion to become a profession and discipline in its own right. This authoritative documentary history begins with the poster and goes on to chart the development of graphics in brochures, magazines, advertising, corporate identity, television and electronic media. It also discusses technical innovations such as the use of photography, and the revolutionary impact of digital technologies.

Preserving the author’s own original layout, now a typographic and print design classic, and with over 800 illustrations fully integrated with the text, this indispensable account is clear, comprehensive and absorbing.

About the Author
Richard Hollis (b.1934) is a British graphic designer. He has taught at various art schools, written several books, and worked as a printer and magazine editor. Employed in Paris as publicity designer for Galeries Lafayette, he later went on to design the quarterly journal Modern Poetry in Translation, before becoming the art editor of the weekly magazine New Society and later designed John Berger’s Ways of Seeing. He also designed the visual identity and marketing materials for the Whitechapel Art Gallery in London (1970–72 and 1978–85) and co/founded the School of Design at West of England College of Art. He first published this, his most famous book, previously titled Graphic Design: A Concise History, in 1994.

No Fixed Points: Dance in the Twentieth Century

Women Design: Pioneers from the twentieth century to today

Chinese Photography: Twentieth Century and Beyond