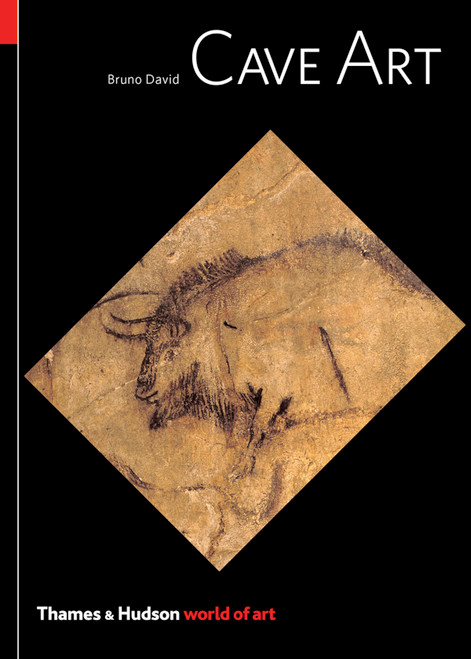 Deep underground, hidden from view, some of humanity’s earliest artistic endeavours have lain buried for thousands of years. The most ancient artworks were portable objects, left on cave floors. Shell beads signal that 100,000 years ago humans had developed a sense of self and a desire to beautify the body; ostrich eggshells incised with curious geometric patterns hint at how communities used art, through the power of symbols, to communicate ways of doing things and bind people together. In time, people came to adorn cave walls with symbols, some abstract, others vivid arrangements of animals and humans. Often undisturbed for tens of thousands of years, these were among the first visual symbols that humans shared with each other. However, as archaeologist Bruno David reveals, we have ways of unlocking their secrets. Sometimes these lie in the art itself, sometimes lying on the ground, or buried beneath where people have left traces of what they did, footprints of the ancestors. In pictures and words, David tells the story of this mysterious world of decorated caves, from the oldest known ‘painting kits’, found virtually intact after their use 100,000 years ago in South Africa, to the magnificent murals of the European Ice Age that are so famous today. Showcasing the most astounding discoveries made in the past 150 years of archaeological exploration, Cave Art explores these creative achievements, from our remotest ancestors to recent times, and what they tell us about the human past and ourselves today.