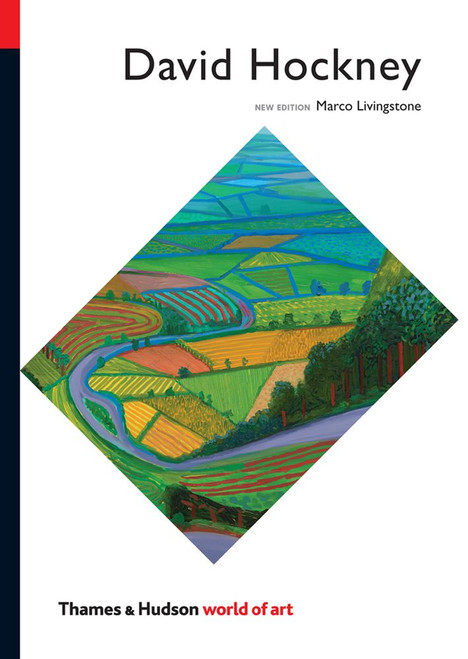 One of the most popular and influential British artists of our times, David Hockney has never ceased to change his style and ways of working, always re-energizing his art with new solutions, fresh ideas and technical mastery. Now excitedly embracing his 'late period', Hockney remains as engaged as ever with the questions he has always posed for himself - what to depict, how to depict it and how to persuade the spectator that he or she is an active participant rather than just a passive witness.

Published to mark Hockney's 80th birthday and in the wake of the most extensive Tate retrospective ever accorded to a living artist, this new edition includes a new preface, afterword and final chapter covering work of the past two decades. Tracing a line from the beginnings of Hockney's career in the early 1960s, the portraits and images of Los Angeles swimming pools, his drawings and photocollages, to his highly acclaimed stage designs for the opera, video works, his iPad drawings and other novel forms of picturemaking, Marco Livingstone shows the continuing preoccupation with invention and artifice that has made this artist's work at once popular and enduring.

David Hockney (Lives of the Artists)