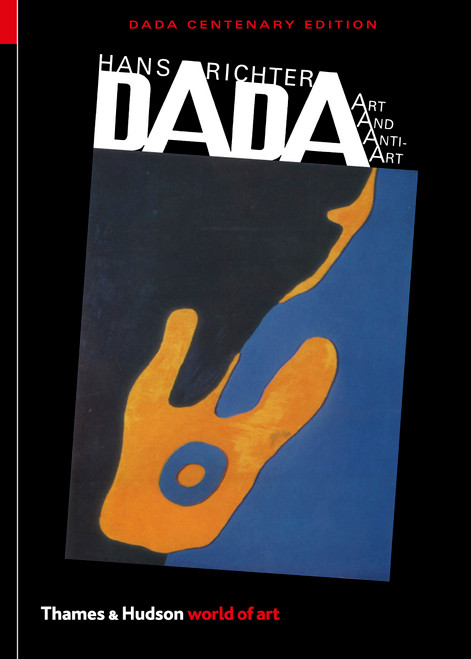 As heard on BBC Radio 4's 'A Good Read¬í

'Where and how Dada began is almost as difficult to determine as Homer's birthplace', writes Hans Richter, the artist and film-maker closely associated with this radical movement from its earliest days. Here, he records and traces Dada's history, from its inception in wartime Zurich, to its collapse in Paris in the 1920s when many of its members were to join the Surrealist movement, to its reappearance in the 1960s in movements such as Pop Art. This absorbing eyewitness narrative is enlivened by extensive use of Dada documents, illustrations and texts by fellow Dadaists. The complex personalities, relationships and contributions of, among others, Hugo Bali, Tristan Tzara, Picabia, Arp, Schwitters, Hausmann, Duchamp, Ernst and Man Ray, are vividly brought to life.

Over a hundred years on from the riotous inception of Dada at the Cabaret Voltaire in Zurich in 1916, art historian Michael White provides a new introduction and commentary to a book that has become a legend in its own right, influencing a generation of performers and artists since its first publication in 1965 - David Bowie even quoted from Dada: Art and Anti-Art in his Scary Monsters album. Michael White has unearthed Richter's private correspondence with his fellow Dada artists to tell the story of how the book came about and, using previously unseen archive sources, enables us to read between the lines and discover the truth behind this most elusive of art movements.