Judy Chicago: In the Making 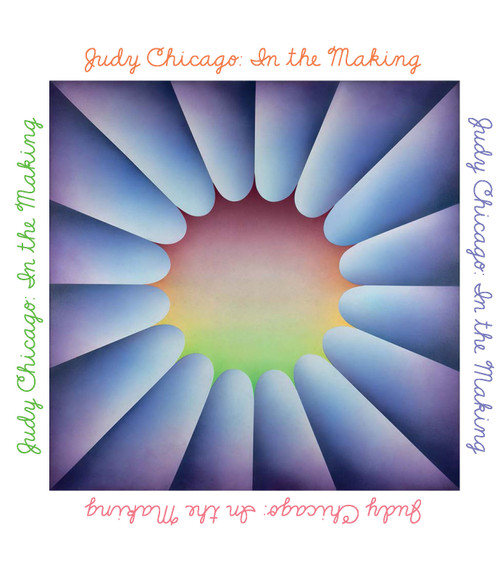 Judy Chicago: In the Making

One of the founding forces behind the 1970s feminist art movement, Judy Chicago became widely known for The Dinner Party, a massive installation turning women’s traditional household-bound role on its head by setting a feast for thirty-nine remarkable women – from Hildegarde of Bingen to Emily Dickinson – to shine a spotlight on women’s contributions to history. Concluded in 1979, it was presented in San Francisco to popular success and proceeded to be shown internationally to an audience of over one million viewers through an unprecedented grassroots effort. Art critics, however, responded differently, annihilating it for its celebration of vaginal imagery and embrace of 'feminine' craft. For decades Chicago operated on the margins of the art world, her work shunned by most critics and institutions and her evolution as an artist eclipsed by the notoriety of The Dinner Party.

Judy Chicago: In the Making accompanies the first exhibition to offer a thorough overview of Chicago's career. It traces the artist’s practice back to its roots, revealing her unique working process and the origins of the formal and conceptual strategies she has applied throughout her oeuvre. Bringing together a selection drawn from every major series of her work, it also reproduces sketchbooks, journals and preparatory drawings that document her extensive process of research and development.

With 225 illustrations in colour

The Flowering: The Autobiography of Judy Chicago