Intimate Geometries: The Art and Life of Louise Bourgeois 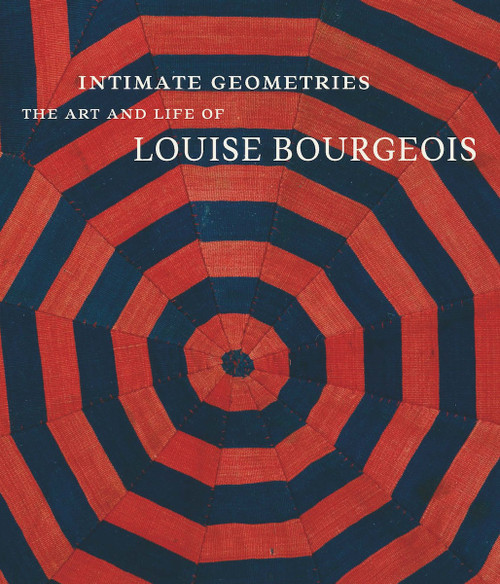 Intimate Geometries: The Art and Life of Louise Bourgeois

Louise Bourgeois was a prolific artist known for her highly personal body of work consisting of sculptures, installations, drawing and prints that deal with themes of memory, trauma, fear and hidden emotion. Bourgeois first received international acclaim in the 1990s, when the artist was in her eighties, for her ambitious series of Cells: small room-like sculptures containing arrangements of symbolic objects intended to elicit emotional and psychological responses in the viewer. Here, for the first time, her vast oeuvre is interwoven with a fascinating discussion of the full range of ideas, emotions and experiences that inspired the creation of her work. Renowned critic and curator Robert Storr, acknowledged as Bourgeois¬ís leading interpreter, presents a chronological account of the artist¬ís career, weaving in thematic discussions accompanied by sequential ¬ëportfolios¬í of the artist¬ís work. An introduction outlining the artist¬ís career is followed by chapters examining her childhood; Bourgeois¬ís education, early career and emigration to the US; her mid-career ¬ëdisappearance¬í and her gradual return to prominence during the 1980s; and her late career as high-profile celebrity artist, exhibiting across the world until her death in 2011. The final chapter examines Bourgeois¬ís profound and ongoing artistic legacy.

Miyazakiworld: A Life in Art

The Intimate Beauty of a Japanese Courtyard