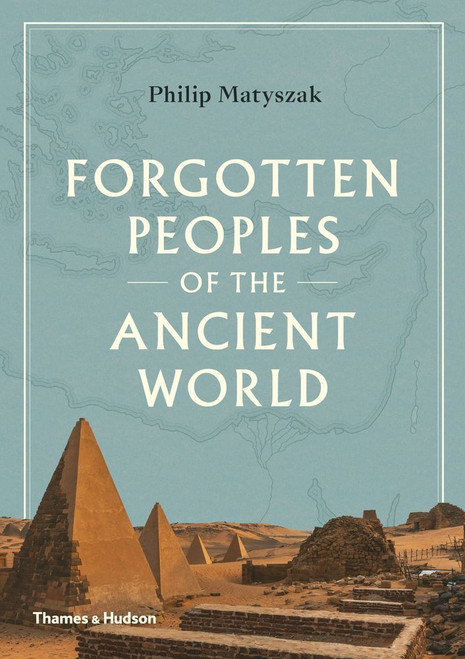 The ancient world saw the birth and collapse of great civilizations. In mainstream history the Classical world is dominated by Greece and Rome, and the Biblical world is centred on the Hebrews. Yet the roughly four-and-a-half thousand years (4000 bc-ad 550) covered in this book saw many peoples come and go within the brawling, multi-cultural mass of humanity that occupied the ancient Middle East, Mediterranean and beyond. While a handful of ancient cultures have garnered much of the credit, these forgotten peoples also helped to lay the foundations of our modern world. This guide brings these lost peoples out of the shadows to highlight their influence and achievements.

Forty-five entries span the birth of civilization in Mesopotamia to the fall of the Roman Empire in the West, offering an alternative history focusing on the names we aren't familiar with, from the Hurrians to the Hephthalites, as well as the peoples whose names we know, such as the Philistines and the Vandals, but whose real significance has been obscured. Each entry charts the rise and fall of a lost people, and how their culture echoes through history into the present. Important ancient artefacts are illustrated throughout and fifty specially drawn maps help orientate the reader within this tumultuous period of history. Philip Matyszak brings to life the rich diversity of the peoples founding cities, inventing alphabets and battling each other in the ancient world, and explores how and why they came to be forgotten.

Forgotten Motoring: A Miscellany on the Open Road

Ireland's Forgotten Past: A History of the Overlooked and Disremembered (Paperback edn.)

Franklin and Luna and the Book of Fairy Tales (Paperback edn.)