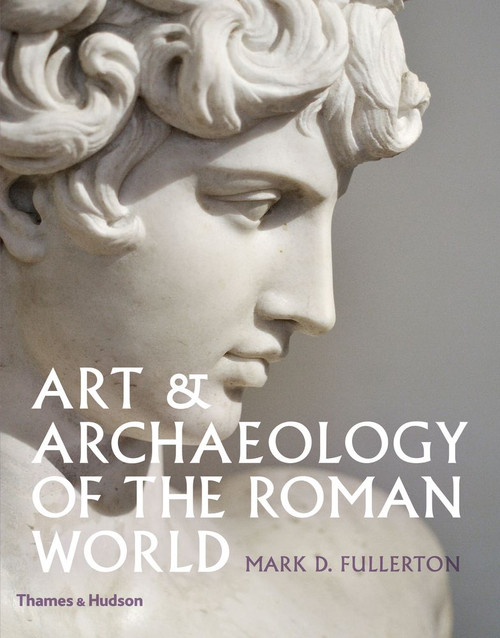 Mark D. Fullerton blends the art of the Roman period with its history of political intrigue, military and religious ideologies, and intercultural interaction. The book not only explores the art of Rome itself but also that of the Roman provinces, including Syria, Egypt, Algeria, Greece and the British Isles, showing how Roman art drew from and influenced the wider ancient world.
Each of the book's four parts opens with a timeline and historical overview, allowing the reader to better understand how the art relates to the political and social lives of the people of ancient Rome. Individual chapters begin with a map of Rome, illustrating how the city changed over centuries of rebuilding and reimagining.
With an introduction, 'What Is Roman about Roman Art?', and 'Materials and Techniques' features on the artistic innovations introduced by the Romans, such as concrete, linear and atmospheric perspective, and mosaic, the book explores how Roman influences still affect the art and architectural world today.

Art & Archaeology of the Greek World