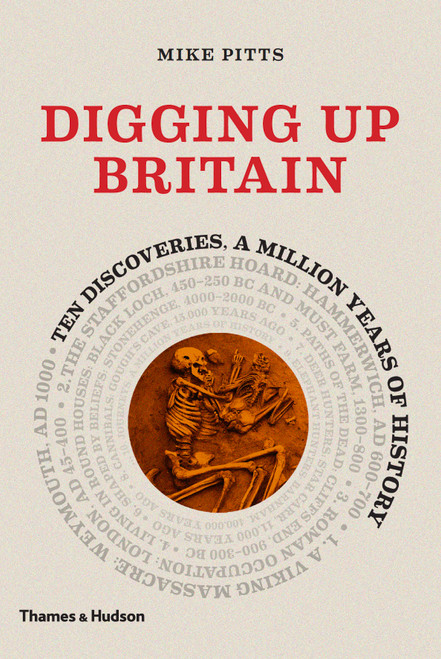 Britain has long been obsessed with its own history and identity, as an island nation besieged by invaders from beyond the seas: the Romans, Vikings and Normans. The long saga of prehistory is often forgotten. But our understanding of our past is changing. In the last decade, astounding archaeological discoveries have shed new light on those who have gone before us, radically altering the way we think about our history. This book presents ten of the most exciting ¬ñ and surprising ¬ñ of these discoveries.

Mike Pitts leads us on a journey through time from the more recent and familiar to the most remote and bizarre, just as archaeologists delving into the earth find themselves moving backwards through the years until they reach the very oldest remnants of the past. At each of these sites we hear from the people who found and recovered these ancient remains, and follow their efforts to understand them. Some are major digs, carried out to record sites before they are covered over by new developments. Others are chance finds, leading to revelations out of proportion to the scale of the original projects. All are extraordinary tales of luck and cutting-edge archaeological science that have produced profound, and often unexpected, insights into people¬ís lives on these islands between a thousand and a million years ago.

Digging Up Britain: A New History in Ten Extraordinary Discoveries