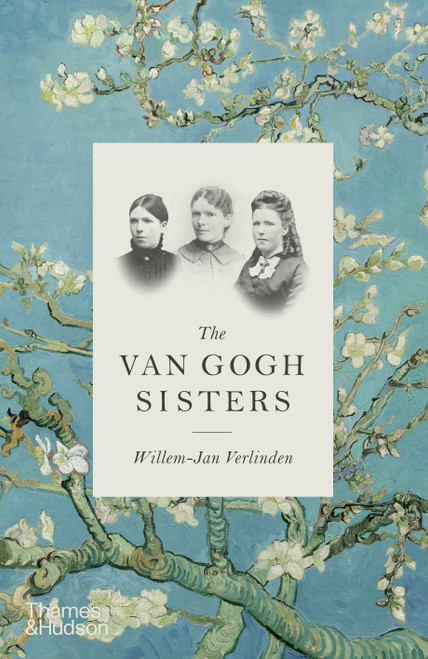 The lively and revealing correspondence that Vincent van Gogh maintained with his art-dealer brother Theo is famous as a source of insight into the mind of one of the most celebrated artists of all time. But what of Anna, Lies and Willemien van Gogh, with whom Vincent had intimate and sometimes turbulent relationships? It was an argument with his oldest sister, Anna, in the aftermath of their father's death that provoked Vincent to leave the Netherlands and never return. The Van Gogh siblings grew up at a time when long-distance travel by train first became possible. As each went their own way, following work and study to London, Paris, Brussels and beyond, they maintained the close relationships forged in their youth in the Netherland's idyllic countryside by sending candid and personal letters. In this thoughtful and unprecedented biographical history, Willem-Jan Verlinden delves into previously unpublished correspondence in the Van Gogh family archives to bring Vincent's three sisters out from their brothers' shadow, poignantly portraying their dreams, disappointments and grief. The oldest sister, Anna, worked as a governess in England as a young woman before marrying a Dutch industrialist. The second sister, Lies, fell into poverty in spite of her literary aspirations and was forced to sell many of her brother's paintings. Willemien, the third sister, was an active participant in the first feminist wave. She visited the studio of Edgar Degas in Paris with Theo and discussed art enthusiastically with her painter brother. She and Vincent also shared their struggles with mental health, which for Willemien resulted in institutionalization for the second half of her life. With great clarity and empathy, The Van Gogh Sisters captures a moment of profound social, economic and artistic change. The sisters' intimate discussions of poetry and books, love, personal ambition and the opportunities afforded them broaden our understanding of this dramatic era in European history when the feminist movement was emergent and idealists of all stripes climbed the barricades in pursuit of revolution.