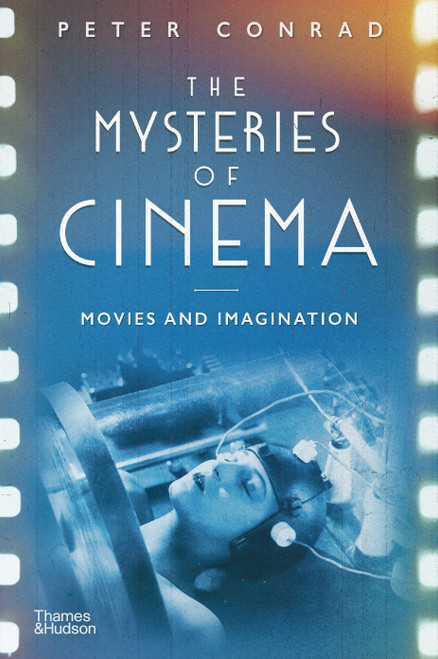 Cinema has always been excited by speed, and it enjoys sending the body on furious kinetic chases; at the same time, it stealthily probes our minds, invading our dreams and titillating our desires. Although this is an art kindled by light and inflamed by colour, it is nurtured by darkness and can reduce life to an insubstantial shadow-play. Either way, as Peter Conrad argues in this brilliant book, the movie camera has given us new eyes and changed forever our view of reality. The Mysteries of Cinema sets out to map this ambiguous territory by taking us on a thematic rollercoaster-ride through movie history. Directors and critics speculate about the nature of cinematic vision, and there are contributions to the debate from writers like Kafka, Virginia Woolf and Joan Didion, artists including Salvador Dali, George Grosz and Fernand Leger, and the composers Arnold Schoenberg and Dmitri Shostakovich. The book begins from the audacious innovations of silent film, and examines the influence of French surrealism and German expressionism; it accounts for the appeal of Hollywood genres like the Western, the horror film and the musical, and ends by considering the fate of the moving image in our visually glutted society. Combining contagious enthusiasm with an eye for the subjective quirks of filmmakers and the allure of favourite performers, Conrad delivers an astonishing addition to the literature on the seventh art.