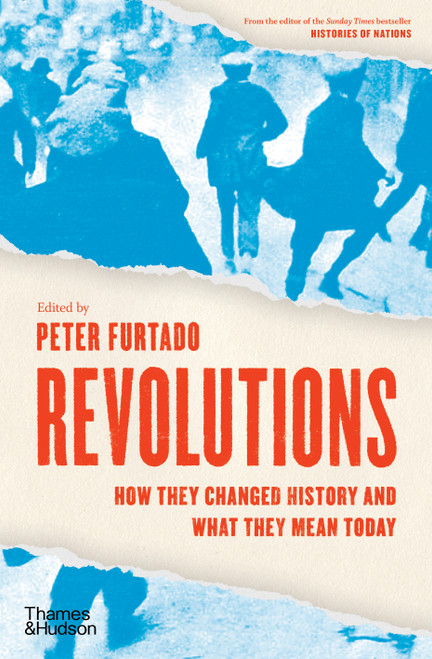 Revolutions hold a distinct place in the popular imagination. This may be because their rhetoric, such as ¬ëliberty, fraternity, equality¬í, articulates aspirations with which we identify; or because we are shocked by the destructive forces unleashed when social conventions break down. Yet each revolution is unique ¬ñ a product of its time, its society, its people ¬ñ and the outcomes vary dramatically, from liberal reform to cruel dictatorship.

Twenty-four leading historians, each writing about their country of origin, consider revolutions from England¬ís Glorious Revolution of 1688 to the Arab Spring of 2011, reflecting not only on their causes, crises and outcomes, but also their long-term legacies and their changing, sometimes contested, meanings today. They reflect on key questions, such as: What were the reasons for the revolution? What were the main events and dominant ideologies, and who were the leading protagonists? How is it considered today and what is its ideological legacy?

Whether as inspiration or warning, the legacies of these revolutions are not only important to those interested in protest, political change and the power of the people but also impact on virtually every one of us today.

What, How, Why. The Earth

The Domestic Revolution: How the Introduction of Coal into Victorian Homes Changed Everything

About Us: Young Photography from China