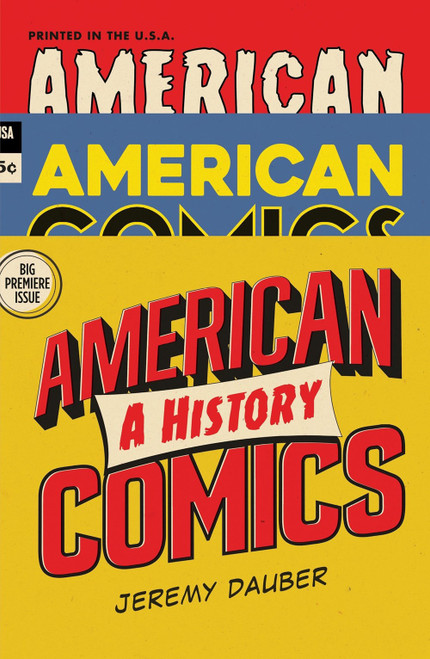 Starting with the Civil War and cartoonist Thomas Nast, creator of the lasting images of Uncle Sam and Santa Claus, author Jeremy Dauber whizzes readers through comics' progress in the twentieth century and beyond: from the golden age of newspaper comic strips (Krazy Kat, Yellow Kid, Dick Tracy) to the midcentury superhero boom (Superman, Batman, Wonder Woman); from the moral panic of the Eisenhower era to the underground comix movement; from the grim and gritty Dark Knights and Watchmen to the graphic novel's brilliant rise (Art Spiegelman, Alison Bechdel, Joe Sacco). Dauber's story shows not only how comics have changed, but how American politics and history have changed them. Throughout, he describes the origins of beloved comics, champions neglected masterpieces and argues that we can understand how America sees itself through whose stories comics tell.