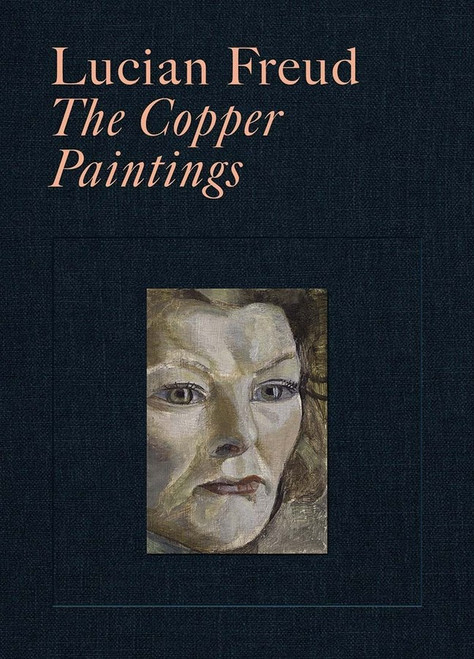 Brings together, for the first time, Lucian Freud's oil on copper paintings, including his lost portrait of Francis Bacon and two works that have never been reproduced before In the early 1950s, Lucian Freud produced several works in oil paint on copper, a technique favored by 17th-century artists such as Rembrandt and Frans Hals, but unusual for a 20th-century painter. Originally thought to be only a handful, Freud in fact painted more than a dozen copper works-all small-scale, enamel-smooth and astonishingly intense. Based on a decade of research, this book, for the first time, brings together all of Freud's "coppers," including two works that have never been reproduced before. Among these paintings is Freud's famous portrait of Francis Bacon, labeled by Nicholas Serota as "the most important portrait of the 20th century." The work was stolen in 1988-its whereabouts still unknown-but during research for the book a rare photograph was discovered that shows the work just minutes before the theft, and it is published here for the first time.

Man with a Blue Scarf: On Sitting for a Portrait by Lucian Freud