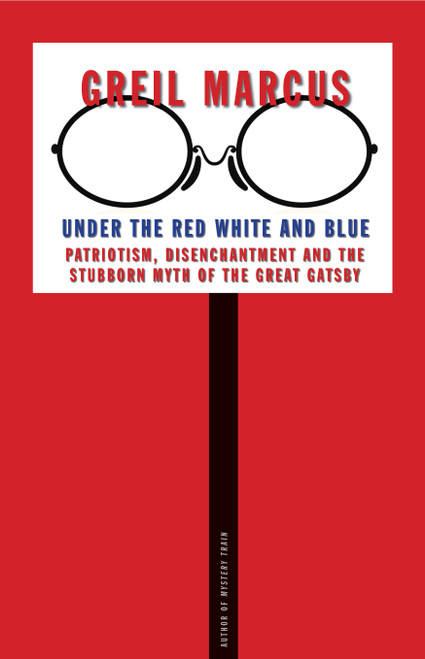 An "astute, challenging, and far-reaching" look (Kirkus Reviews, starred) at how F. Scott Fitzgerald's vision of the American Dream has been understood, portrayed, distorted, misused, and kept alive "I found great pleasure in . . . Under the Red White and Blue . . . about the idea of the American dream, its allure, the exploitation of it." -Percival Everett, New York Times Book Review, "By The Book" section Renowned critic Greil Marcus takes on the fascinating legacy of F. Scott Fitzgerald's The Great Gatsby. An enthralling parable (or a cheap metaphor) of the American Dream as a beckoning finger toward a con game, a kind of virus infecting artists of all sorts over nearly a century, Fitzgerald's story has become a key to American culture and American life itself. Marcus follows the arc of The Great Gatsby from 1925 into the ways it has insinuated itself into works by writers such as Philip Roth and Raymond Chandler; found echoes in the work of performers from Jelly Roll Morton to Lana Del Rey; and continued to rewrite both its own story and that of the country at large in the hands of dramatists and filmmakers from the 1920s to John Collins's 2006 Gatz and Baz Luhrmann's critically reviled (here celebrated) 2013 movie version-the fourth, so far.

Under the Great Plum Tree

Red and Green and Blue and White