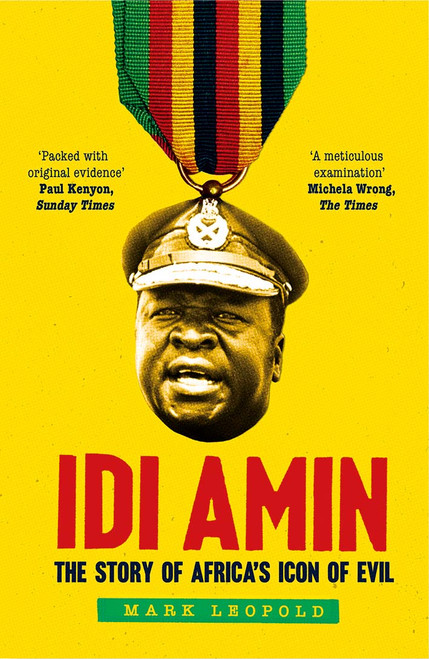 The first serious full-length biography of former Ugandan president Idi Amin, modern Africa's most famous dictator "A nuanced and sophisticated examination of one of the most misunderstood, and caricatured, figures in modern African history. . . . Gripping, empathic, and deeply researched."-Richard Reid, University of Oxford "Sharply written, forensically researched. . . . A meticulous re-examination of Amin's life."-Paul Kenyon, Sunday Times, London Idi Amin began his career in the British army in colonial Uganda, and worked his way up the ranks before seizing power in a British-backed coup in 1971. He built a violent and unstable dictatorship, ruthlessly eliminating perceived enemies and expelling Uganda's Asian population as the country plunged into social and economic chaos. In this powerful and provocative new account, Mark Leopold places Amin's military background and close relationship with the British state at the heart of the story. He traces the interwoven development of Amin's career and his popular image as an almost supernaturally evil monster, demonstrating the impossibility of fully distinguishing the truth from the many myths surrounding the dictator. Using an innovative biographical approach, Leopold reveals how Amin was, from birth, deeply rooted in the history of British colonial rule, how his rise was a legacy of imperialism, and how his monstrous image was created.

The Story of Codes