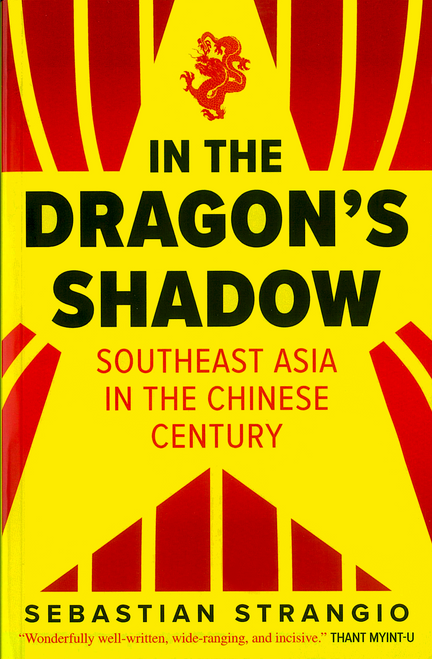 Today, Southeast Asia stands uniquely exposed to the waxing power of the new China. Three of its nations border China and five are directly impacted by its claims over the South China Sea. All dwell in the lengthening shadow of its influence: economic, political, military, and cultural. As China seeks to restore its former status as Asia's preeminent power, the countries of Southeast Asia face an increasingly stark choice: flourish within Beijing's orbit or languish outside of it. Meanwhile, as rival powers including the United States take concerted action to curb Chinese ambitions, the region has emerged as an arena of heated strategic competition.

Drawing on more than a decade of on-the-ground experience, Sebastian Strangio explores the impacts of China's rise on Southeast Asia, the varied ways in which the countries of the region are responding, and what it might mean for the future balance of power in the Indo-Pacific.

Sebastian Strangio is a fellow at the International Reporting Project and author of Hun Sen’s Cambodia. He is a former editor at the Phnom Penh Post (Cambodia’s oldest English-language newspaper), and a leading commentator on politics in Cambodia and Myanmar.

The Eternal Feast: Banqueting in Chinese Art from the 10th to the 14th Century

The Dragon's Roar: Chinese Literati Musical Intruments in the Freer and Sackler Collections

Chinese Photography: Twentieth Century and Beyond

"The most beautiful pastel ever seen": The Chocolate Girl by Jean-Etienne Liotard