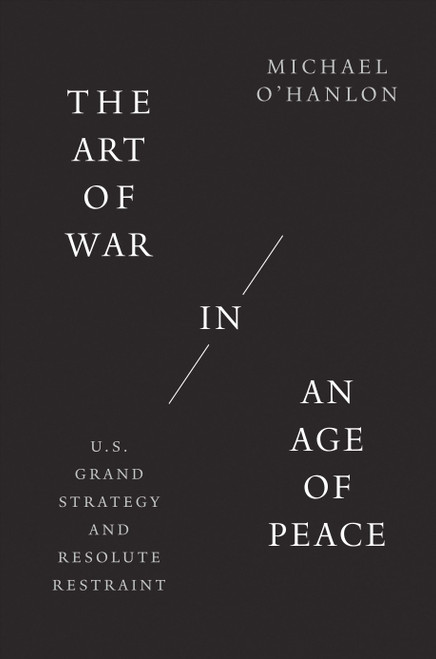 An informed modern plan for post-2020 American foreign policy that avoids the opposing dangers of retrenchment and overextension "A masterful examination of past American grand strategy and foreign policies, a compelling, thoughtful, and thought-provoking proposal of a new grand strategy by one of America's foremost writers and thinkers on U.S. defense, foreign policy, and geopolitics." -General David Petraeus, U.S. Army (Ret.) Russia and China are both believed to have "grand strategies"-detailed sets of national security goals backed by means, and plans, to pursue them. In the United States, policy makers have tried to articulate similar concepts but have failed to reach a widespread consensus since the Cold War ended. While the United States has been the world's prominent superpower for over a generation, much American thinking has oscillated between the extremes of isolationist agendas versus interventionist and overly assertive ones. Drawing on historical precedents and weighing issues such as Russia's resurgence, China's great rise, North Korea's nuclear machinations, and Middle East turmoil, Michael O'Hanlon presents a well-researched, ethically sound, and politically viable vision for American national security policy. He also proposes complementing the Pentagon's set of "4+1" pre-existing threats with a new "4+1": biological, nuclear, digital, climatic, and internal dangers.

The British Way of War: Julian Corbett and the Battle for a National Strategy

Dealmaking: The New Strategy of Negotiauctions