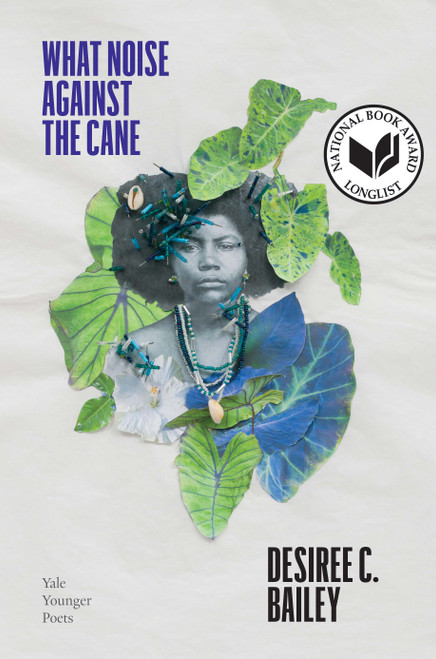 Finalist for the 2021 National Book Award for Poetry, this Yale Series of Younger Poets volume is a lyrical and polyvocal exploration of what it means to fight for yourself "Bailey invites us to see what twenty-first-century life is like for a young woman of the Black diaspora in the long wake of a history of slavery, brutality, and struggling for freedoms bodily and psychological." -Carl Phillips, from the Foreword "Desiree C. Bailey sings true in her debut. Wherever this voice goes a Caribbean sun travels with it transfiguring what a maroon might overhear-a call awaiting response."-Yusef Komunyakaa The 115th volume of the Yale Series of Younger Poets, What Noise Against the Cane is a lyric quest for belonging and freedom, weaving political resistance, Caribbean folklore, immigration, and the realities of Black life in America. Desiree C. Bailey begins by reworking the epic in an oceanic narrative of bondage and liberation in the midst of the Haitian Revolution. The poems move into the contemporary Black diaspora, probing the mythologies of home, belief, nation, and womanhood. Series judge Carl Phillips observes that Bailey's "poems argue for hope and faith equally. . . . These are powerful poems, indeed, and they make a persuasive argument for the transformative powers of steady defiance."