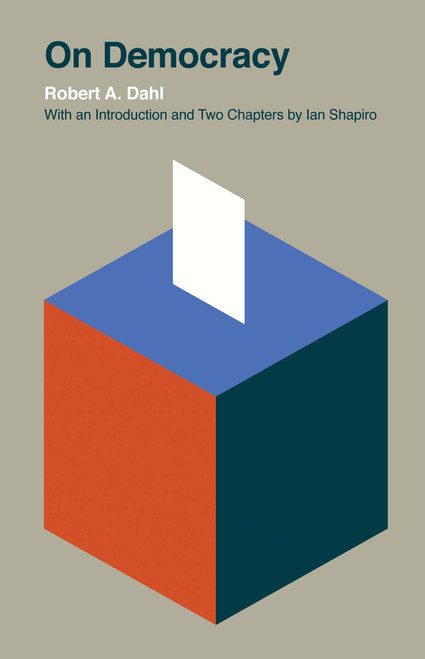 Written by the preeminent democratic theorist of our time, this book explains the nature, value, and mechanics of democracy. In a new introduction to this Veritas edition, Ian Shapiro considers how Dahl would respond to the ongoing challenges democracy faces in the modern world. "Within the liberal democratic camp there is considerable controversy about exactly how to define democracy. Probably the most influential voice among contemporary political scientists in this debate has been that of Robert Dahl."-Marc Plattner, New York Times "An excellent introduction for novices, as well as a trusty handbook for experts and political science mavens."-Publishers Weekly

After Democracy: Imagining Our Political Future