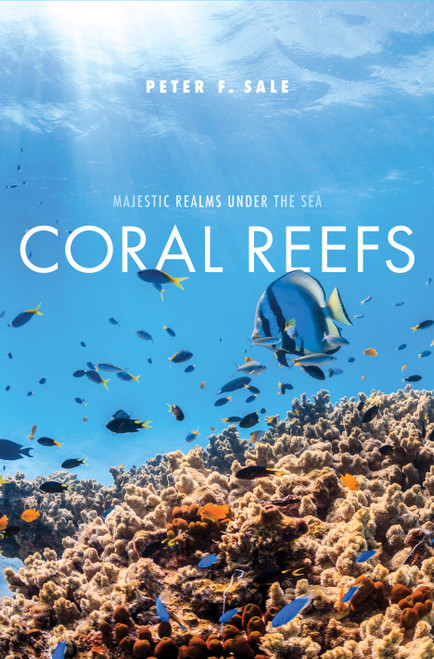 An eye-opening introduction to the complexity, wonder, and vital roles of coral reefs "Part memoir, part popular science, part call to action on climate change, the book makes a compelling case for why coral reefs deserve more attention. Sale's argument is as simple as it is powerful: as coral reefs go, so goes the rest of the planet." -Bryan P. Galligan, Commonweal When mass coral bleaching and die-offs were first identified in the 1980s, and eventually linked to warming events, the scientific community was sure that such a dramatic and unambiguous signal would serve as a warning sign about the devastating effects of global warming. Instead, most people ignored that warning. Subsequent decades have witnessed yet more degradation. Reefs around the world have lost more than 50 percent of their living coral since the 1970s. In this book, distinguished marine ecologist Peter F. Sale imparts his passion for the unexpected beauty, complexity, and necessity of coral reefs. By placing reefs in the wider context of global climate change, Sale demonstrates how their decline is more than simply a one-off environmental tragedy, but rather an existential warning to humanity. He offers a reframing of the enormous challenge humanity faces as a noble venture to steer the planet into safe waters that might even retain some coral reefs.

Inside the Neolithic Mind: Consciousness, Cosmos and the Realm of the Gods

Dart and Dive across the Reef: Life in the worlds busiest reefs

Save the Planet - The Coral Reef (220-Piece Puzzle)