Bob Thompson: This House Is Mine 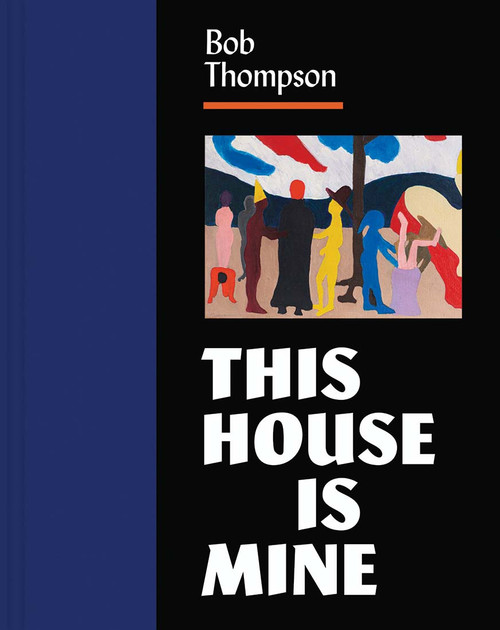 Bob Thompson: This House Is Mine

A rich reconsideration of a short-lived but visionary voice in twentieth-century American painting and his enduring relevance Bob Thompson (1937-1966) came to critical acclaim in the late 1950s for paintings of unparalleled figurative complexity and chromatic intensity. Thompson drew upon the Western art-historical canon to formulate a highly personal, expressive language. Tracing the African American artist's prolific, yet tragically brief, transatlantic career, this volume examines Thompson's outlier status and pays close attention to his sustained engagements with themes of community, visibility, and justice. As the contributors contextualize the artist's ambitions and his unique creative process, they reposition Thompson as a predecessor to contemporary artists such as Kerry James Marshall and Kehinde Wiley. Featuring an array of artwork, and never-before-published poems and archival materials, this study situates Thompson's extraordinary output within ongoing dialogues about the politics of representation.