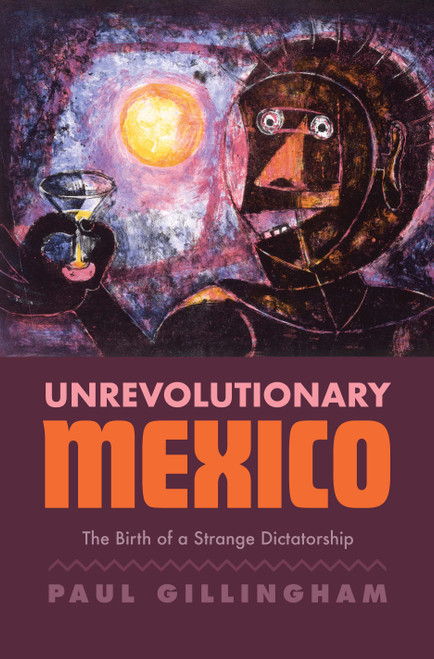 An essential history of how the Mexican Revolution gave way to a unique one-party state In this book Paul Gillingham addresses how the Mexican Revolution (1910-1940) gave way to a capitalist dictatorship of exceptional resilience, where a single party ruled for seventy-one years. Yet while soldiers seized power across the rest of Latin America, in Mexico it was civilians who formed governments, moving punctiliously in and out of office through uninterrupted elections. Drawing on two decades of archival research, Gillingham uses the political and social evolution of the states of Guerrero and Veracruz as starting points to explore this unique authoritarian state that thrived not despite but because of its contradictions. Mexico during the pivotal decades of the mid-twentieth century is revealed as a place where soldiers prevented military rule, a single party lost its own rigged elections, corruption fostered legitimacy, violence was despised but decisive, and a potentially suffocating propaganda coexisted with a critical press and a disbelieving public.

The Birth Space: A Doula's Guide to Pregnancy, Birth and Beyond