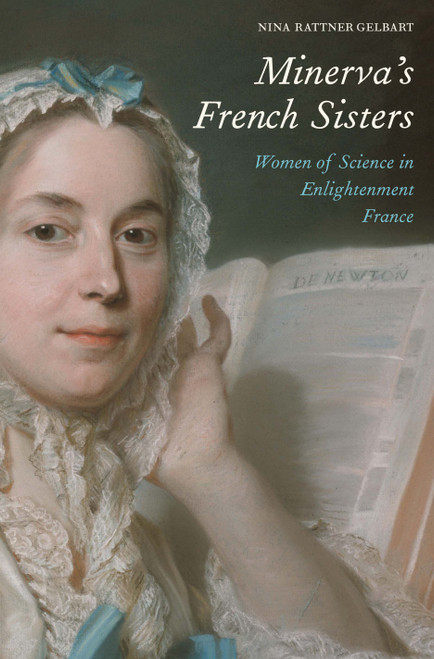 A fascinating collective biography of six female scientists in eighteenth-century France, whose stories were largely written out of history This book presents the stories of six intrepid Frenchwomen of science in the Enlightenment whose accomplishments-though celebrated in their lifetimes--have been generally omitted from subsequent studies of their period: mathematician and philosopher Elisabeth Ferrand, astronomer Nicole Reine Lepaute, field naturalist Jeanne Barret, garden botanist and illustrator Madeleine Francoise Basseporte, anatomist and inventor Marie-Marguerite Biheron, and chemist Genevieve d'Arconville. By adjusting our lens, we can find them. In a society where science was not yet an established profession for men, much less women, these six audacious and inspiring figures made their mark on their respective fields of science and on Enlightenment society, as they defied gender expectations and conventional norms. Their boldness and contributions to science were appreciated by such luminaries as Franklin, the philosophes, and many European monarchs. The book is written in an unorthodox style to match the women's breaking of boundaries.