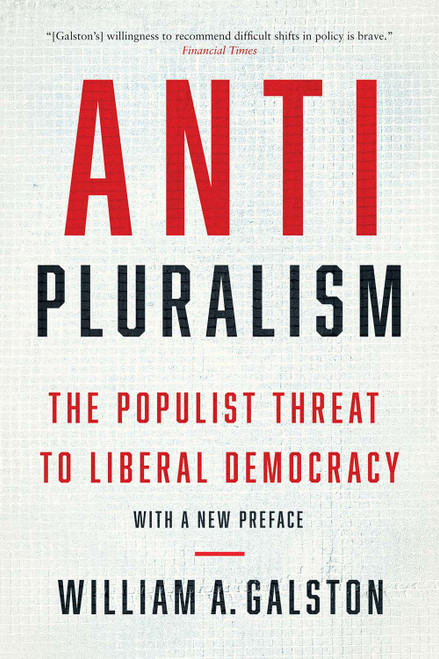 Present-day challenges to liberal democracy call on leaders to make growth more inclusive, address fraught social and cultural issues frankly, and manage the tensions of political life The Great Recession, institutional dysfunction, a growing divide between urban and rural prospects, and failed efforts to effectively address immigration have paved the way for a populist backlash that disrupts the postwar bargain between political elites and citizens. Whether today's populism represents a corrective to unfair and obsolete policies or a threat to liberal democracy itself remains up for debate. Yet this much is clear: these challenges indict the triumphalism that accompanied liberal democratic consolidation after the collapse of the Soviet Union. To respond to today's crisis, good leaders must strive for inclusive economic growth while addressing fraught social and cultural issues, including demographic anxiety, with frank attention. Although reforms may stem the populist tide, liberal democratic life will always leave some citizens unsatisfied. This is a permanent source of vulnerability, but liberal democracy will endure so long as citizens believe it is worth fighting for.

The People?s Revolt: Texas Populists and the Roots of American Liberalism