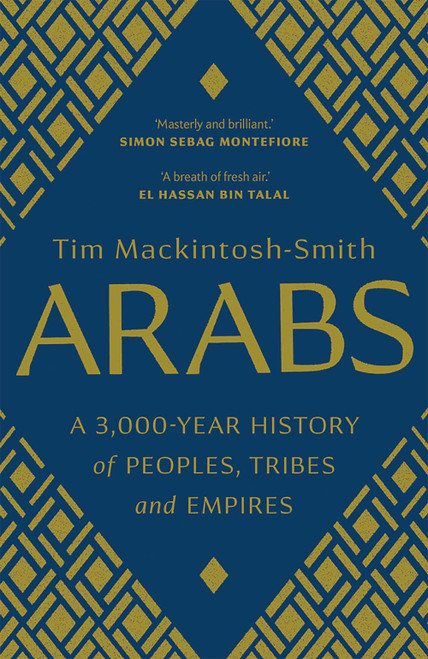 A riveting, comprehensive history of the Arab peoples and tribes A riveting, comprehensive history of the Arab peoples and tribes that explores the role of language as a cultural touchstone This kaleidoscopic book covers almost 3,000 years of Arab history and shines a light on the footloose Arab peoples and tribes who conquered lands and disseminated their language and culture over vast distances. Tracing this process to the origins of the Arabic language, rather than the advent of Islam, Tim Mackintosh-Smith begins his narrative more than a thousand years before Muhammad and focuses on how Arabic, both spoken and written, has functioned as a vital source of shared cultural identity over the millennia. Mackintosh-Smith reveals how linguistic developments-from pre-Islamic poetry to the growth of script, Muhammad's use of writing, and the later problems of printing Arabic-have helped and hindered the progress of Arab history, and investigates how, even in today's politically fractured post-Arab Spring environment, Arabic itself is still a source of unity and disunity.

Blooming Flowers: A Seasonal History of Plants and People