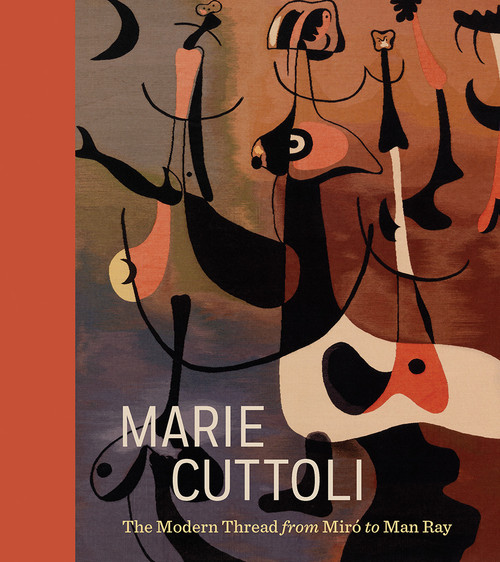 One woman's influential contribution to modernism, achieved through a fascinating revival of tapestry One woman's influential contribution to modernism, achieved through a fascinating revival of tapestry Marie Cuttoli (1879-1973) lived in Algeria and Paris in the 1920s and collected the work of avant-garde artists such as Georges Braque, Joan Miro, and Pablo Picasso. In the ensuing decades, she went on to revive the French tapestry tradition and to popularize it as a modernist medium. This catalogue traces Cuttoli's career, beginning with her work in fashion and interiors under her label Myrbor. She subsequently commissioned artists including Braque, Le Corbusier, Fernand Leger, Man Ray, Miro, and Picasso to design cartoons to be woven at Aubusson, a center of tapestry production since the 17th century. Today these cartoons-paintings and collages by canonical artists-are often understood as autonomous works of art, but this catalogue uncovers their original purpose as textile designs. Beautifully illustrated with rarely exhibited works by giants of European modernism, Marie Cuttoli reveals the significant contributions of a shrewd and visionary woman as well as the role of the decorative arts in the development of the movement.