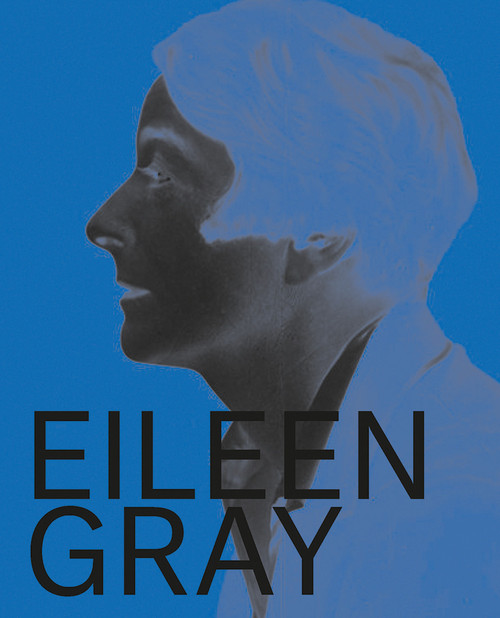 "This catalogue is published in conjunction with the exhibition Eileen Grayheld at the Bard Graduate Center Gallery from February 29, 2020,through July 12, 2020"--Colopho A smartly designed and beautifully illustrated look at the life and work of an elusive and influential designer and architect Eileen Gray (1878-1976) was a versatile designer and architect who navigated numerous literary and artistic circles over the course of her life. This handsome volume chronicles Gray's career as a designer, architect, painter, and photographer. The book's essays, featuring copious new research, offer in-depth analysis of more than 50 individual designs and architectural projects, accompanied by both period and new photographs. Born in Ireland and educated in London, Gray proceeded to Paris where she opened a textile studio, studied the Japanese craft of lacquer that would become a primary technique in her design work, and owned and directed the influential gallery and store known as "Jean Desert." Gray struggled for acceptance as a largely self-taught woman in male-dominated professions. Although she is now best known for her furniture, lighting, and carpets, she dedicated herself to many architectural and interior projects that were both personal and socially driven, including the Villa E 1027, the iconic modern house designed with Jean Badovici, as well as economical and demountable projects, such as the Camping Tent.

Eileen Gray: Her Life and Work