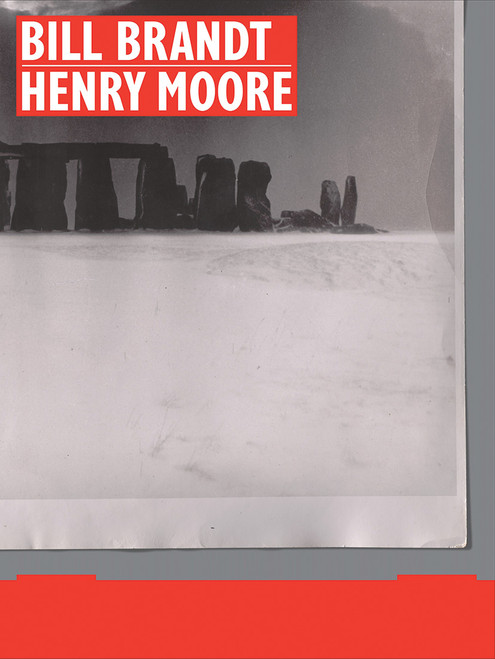 A close look at the work, relationship, and shared influences of two masterful 20th-century artists

"The camera," said Orson Welles, "is a medium via which messages reach us from another world." It was the camera and the circumstances of the Second World War that first brought together Henry Moore (1898-1986) and Bill Brandt (1904-1983). During the Blitz, both artists produced images depicting civilians sheltering in the London Underground. These "shelter pictures" were circulated to millions via popular magazines and today rank as iconic works of their time. This book begins with these wartime works and examines the artists' intersecting paths in the postwar period. Key themes include war, industry, and the coal mine; landscape and Britain's great megalithic sites; found objects; and the human body. Special photographic reproduction captures the materiality of the print as a three-dimensional object rather than a flat, disembodied image on the page.

The Interior Design Course: Principles, Practices and Techniques for the Aspiring Designer

This Book Thinks You're an Artist