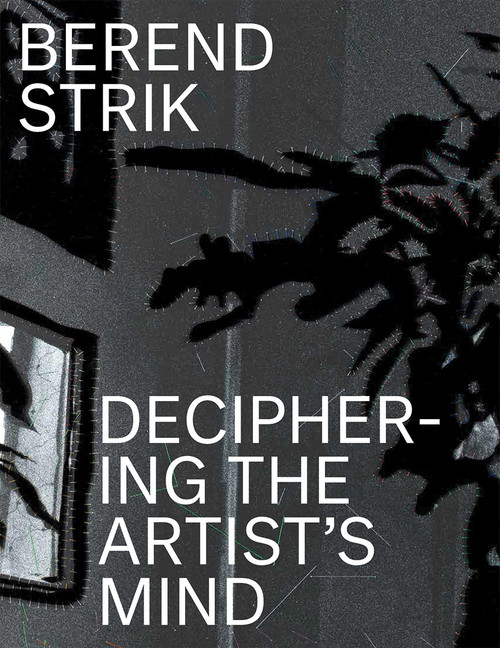 You Are An Artist

Truth Bomb: Inspirations from the mouths and minds of women artists