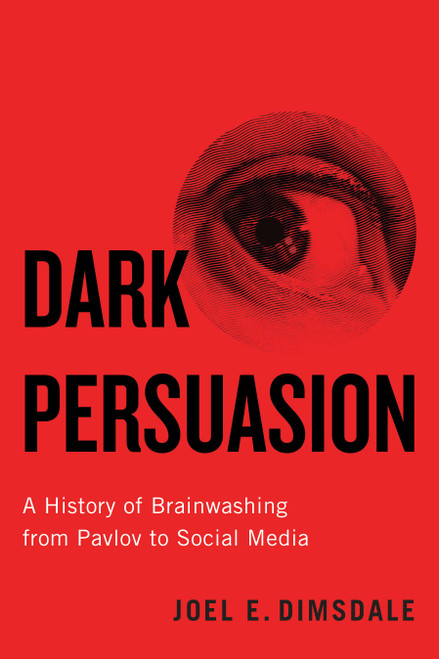 A "highly readable and compelling" account (Science) of brainwashing's pervasive role in the twentieth and twenty-first centuries "Riveting. . . . Dimsdale . . . shows how the art of dark persuasion a generation ago led almost inevitably to today's misinformation, cyberbullying and cultlike behavior on the Internet."-Dina Temple-Raston, Washington Post This gripping book traces the evolution of brainwashing from its beginnings in torture and religious conversion into the age of neuroscience and social media. When Pavlov introduced scientific approaches, his research was enthusiastically supported by Lenin and Stalin, setting the stage for major breakthroughs in tools for social, political, and religious control. Tracing these developments through many of the past century's major conflagrations, Dimsdale narrates how when World War II erupted, governments secretly raced to develop drugs for interrogation. Brainwashing returned to the spotlight during the Cold War in the hands of the North Koreans and Chinese. In response, a huge Manhattan Project of the Mind was established to study memory obliteration, indoctrination during sleep, and hallucinogens. Cults used the techniques as well. Nobel laureates, university academics, intelligence operatives, criminals, and clerics all populate this shattering and dark story-one that hasn't yet ended.

Behind the Screen: Content Moderation in the Shadows of Social Media

How To Make Your Dog #Famous: A Guide to Social Media and Beyond

Felix Hoffmann and Kathrin Schönegg (eds.): Send me an Image: From Postcards to Social Media