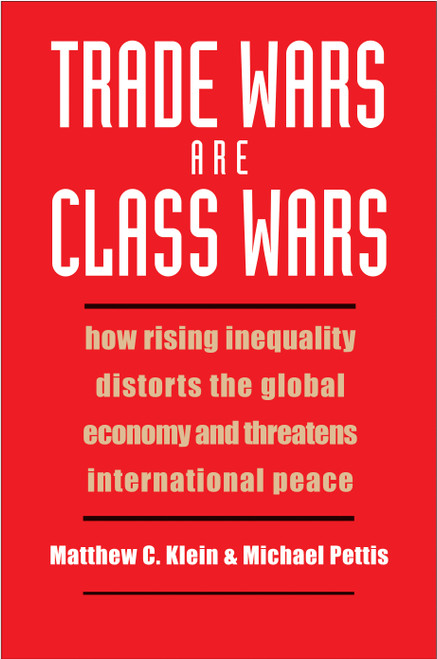 Hanoi after the War

All At War: Photography by German soldiers 1939–45

The Cost of Free Money: How Unfettered Capital Threatens Our Economic Future