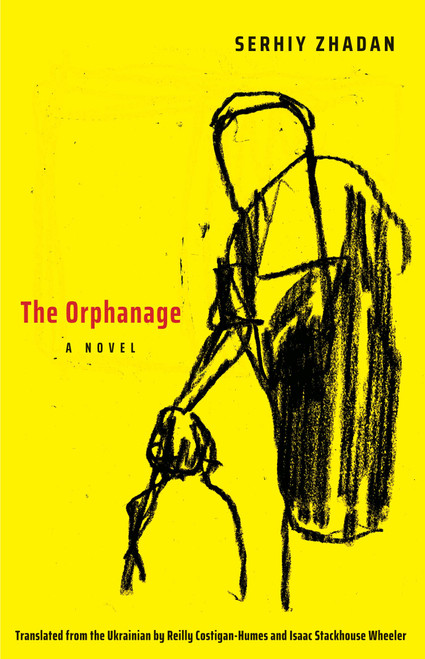 A devastating story of the struggle of civilians caught up in the conflict in eastern Ukraine "A nightmarish, raw vision of contemporary eastern Ukraine under siege. . . . With a poet's sense of lyricism . . . [Zhadan] unblinkingly reveals a country's devastation and its people's passionate determination to survive."-Publishers Weekly, starred review If every war needs its master chronicler, Ukraine has Serhiy Zhadan, one of Europe's most promising novelists. Recalling the brutal landscape of The Road and the wartime storytelling of A Farewell to Arms,The Orphanage is a searing novel that excavates the human collateral damage wrought by the ongoing conflict in eastern Ukraine. When hostile soldiers invade a neighboring city, Pasha, a thirty-five-year-old Ukrainian language teacher, sets out for the orphanage where his nephew Sasha lives, now in occupied territory. Venturing into combat zones, traversing shifting borders, and forging uneasy alliances along the way, Pasha realizes where his true loyalties lie in an increasingly desperate fight to rescue Sasha and bring him home. Written with a raw intensity, this is a deeply personal account of violence that will be remembered as the definitive novel of the war in Ukraine.