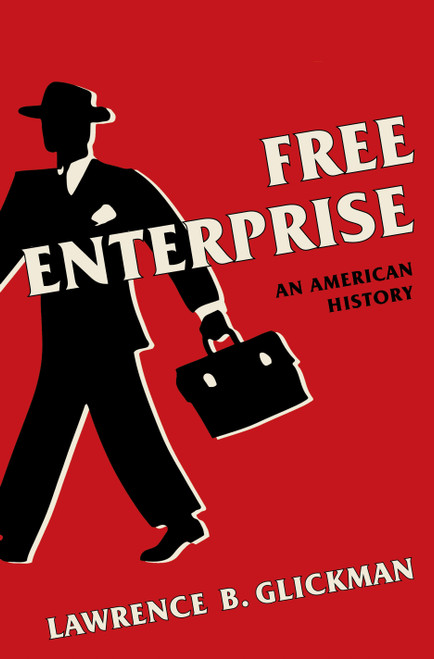 An incisive look at the intellectual and cultural history of free enterprise and its influence on American politics Throughout the twentieth century, "free enterprise" has been a contested keyword in American politics, and the cornerstone of a conservative philosophy that seeks to limit government involvement into economic matters. Lawrence B. Glickman shows how the idea first gained traction in American discourse and was championed by opponents of the New Deal. Those politicians, believing free enterprise to be a fundamental American value, held it up as an antidote to a liberalism that they maintained would lead toward totalitarian statism. Tracing the use of the concept of free enterprise, Glickman shows how it has both constrained and transformed political dialogue. He presents a fascinating look into the complex history, and marketing, of an idea that forms the linchpin of the contemporary opposition to government regulation, taxation, and programs such as Medicare.