Past and Prologue: Politics and Memory in the American Revolution 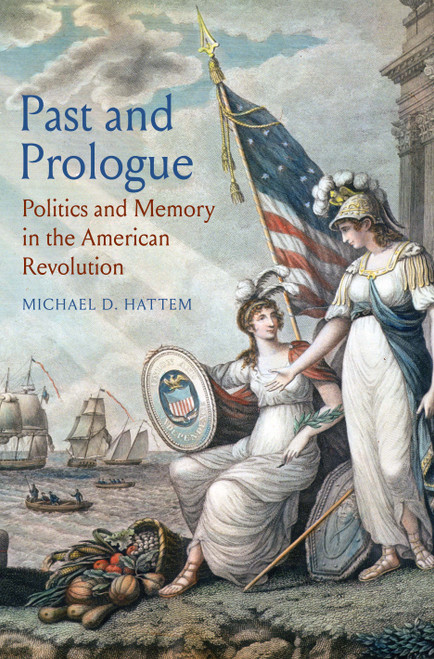 Past and Prologue: Politics and Memory in the American Revolution

How American colonists reinterpreted their British and colonial histories to help establish political and cultural independence from Britain "Recounts the fascinating process by which the colonists established a new identity and created a uniquely American history"-Journal of the American Revolution "A powerful, clearly made argument that scholars on the revolution's origins will need to reckon with." -Frank Cogliano, University of Edinburgh In Past and Prologue, Michael Hattem shows how colonists' changing understandings of their British and colonial histories shaped the politics of the American Revolution and the origins of American national identity. Between the 1760s and 1800s, Americans stopped thinking of the British past as their own history and created a new historical tradition that would form the foundation for what subsequent generations would think of as "American history." This change was a crucial part of the cultural transformation at the heart of the Revolution by which colonists went from thinking of themselves as British subjects to thinking of themselves as American citizens. Rather than liberating Americans from the past-as many historians have argued-the Revolution actually made the past matter more than ever. Past and Prologue shows how the process of reinterpreting the past played a critical role in the founding of the nation.

Victor Papanek: The Politics of Design

This Is Not Normal: The Politics of Everyday Expectations