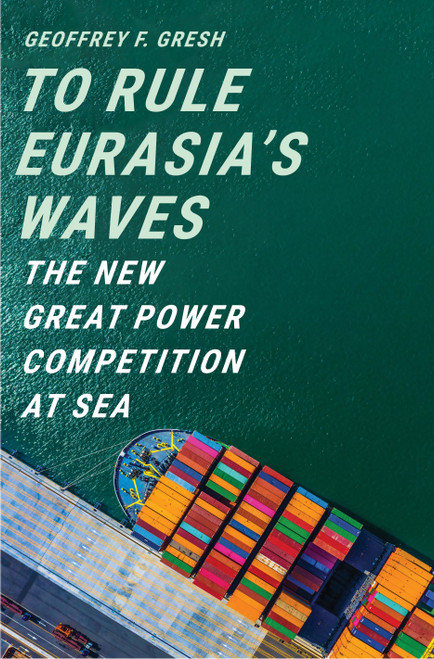 The first book to weave Eurasia together through the perspective of the oceans and seas "A detailed account of the growing importance of the Chinese, Indian, and Russian navies and how this competition is playing out in waters stretching from the Indo-Pacific area to the Arctic and the Mediterranean."-Lawrence D. Freedman, Foreign Affairs Eurasia's emerging powers-India, China, and Russia-have increasingly embraced their maritime geographies as they have expanded and strengthened their economies, military capabilities, and global influence. Maritime Eurasia, a region that facilitates international commerce and contains some of the world's most strategic maritime chokepoints, has already caused a shift in the global political economy and challenged the dominance of the Atlantic world and the United States. Climate change is set to further affect global politics. With meticulous and comprehensive field research, Geoffrey Gresh considers how the melting of the Arctic ice cap will create new shipping lanes and exacerbate a contest for the control of Arctic natural resources. He explores as well the strategic maritime shifts under way from Europe to the Indian Ocean and Pacific Asia. The race for great power status and the earth's changing landscape, Gresh shows, are rapidly transforming Eurasia and thus creating a new world order.

Design in Asia: The New Wave

Intentions in Great Power Politics: Uncertainty and the Roots of Conflict