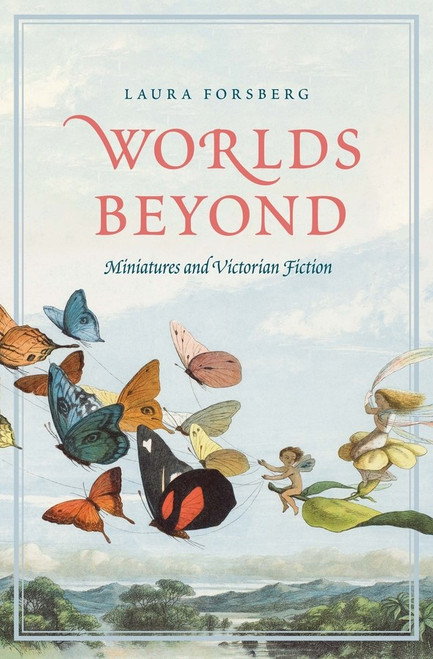 An innovative study of how the Victorians used books, portraits, fairies, microscopes, and dollhouses to imagine miniature worlds beyond perception In 1856, Elizabeth Gaskell discovered a trove of handmade miniature books that were created by Charlotte and Branwell Bronte in their youth and that, as Gaskell later recalled, "contained an immense amount of manuscript, in an inconceivably small space." Far from being singular wonders, these two-inch volumes were part of a wide array of miniature marvels that filled the drawers and pockets of middle- and upper-class Victorians. Victorian miniatures pushed the boundaries of scientific knowledge, mechanical production, and human perception. To touch a miniature was to imagine what lay beyond these boundaries. In Worlds Beyond, Laura Forsberg reads major works of fiction by George Eliot, Jane Austen, Charles Dickens, and Lewis Carroll alongside minor genres like the doll narrative, fairy science tract, and thumb Bible. Forsberg guides readers through microscopic science, art history, children's culture, and book production to show how Victorian miniatures offered scripts for expansive fantasies of worlds beyond perception.