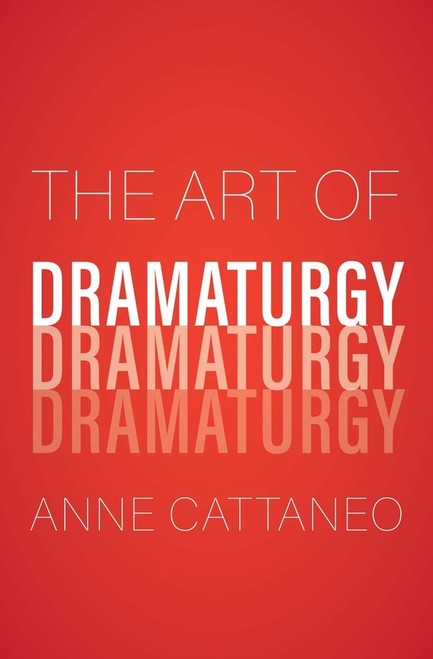 An introduction to the mysterious theater role of a dramaturg by a legend in the field "This book is marvelous . . . Fascinating . . . An absolute joy to read."-Gil Roth, Virtual Memories podcast Anne Cattaneo was among the first Americans to fill the role of dramaturg, one of theater's best kept secrets. A combination of theater artist, scholar, researcher, play advocate, editor, and writer's friend, it is the job of a dramaturg to "reflect light back on the elements that are already in play," while bringing a work of theater to life. Cattaneo traces the field from its beginnings in the eighteenth century to the present and chronicles the multitude and variety of tasks a dramaturg undertakes before, during, and after a production is brought to the stage. Using detailed stories from her work with theater artists such as Tom Stoppard, Wendy Wasserstein, Robert Wilson, Shi-Zheng Chen, and Sarah Ruhl, as well as the discovery of a 'lost' play by Langston Hughes and Zora Neale Hurston, Cattaneo provides an invaluable manual to those studying, working in, and interested in this most fascinating profession.