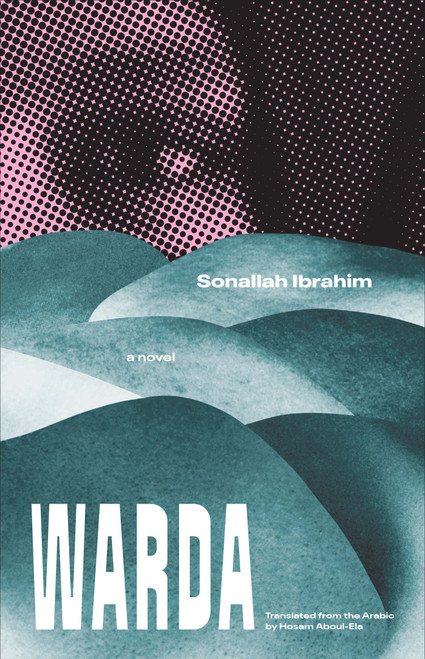 Sonallah Ibrahim's 2000 masterpiece offers readers a view of twentieth-century world events through the diary pages of his titular character 1950s Cairo: the intersection of conflicting dreams and political destinies. In this classic novel translated for the first time into English, idealistic reporter Rushdy encounters the enchanting Warda at a clandestine leftist meeting. Their fates would be forever linked. After Warda goes missing, Rushdy immerses himself in her diaries in a quest to uncover her whereabouts. The quest takes him to the hills of Dhofar, Oman, where he discovers Warda's guerrilla role in a regional uprising and secret involvement in revolutions with echoes around the globe. Piece by revelatory piece, Rushdy uncovers the truth about Warda-and the fiery commitment that drove her to choose the life she lived. Widely acknowledged as a masterpiece by one of Egypt's most important novelists, this is an unforgettable story of intrigue, passion, and revolution.