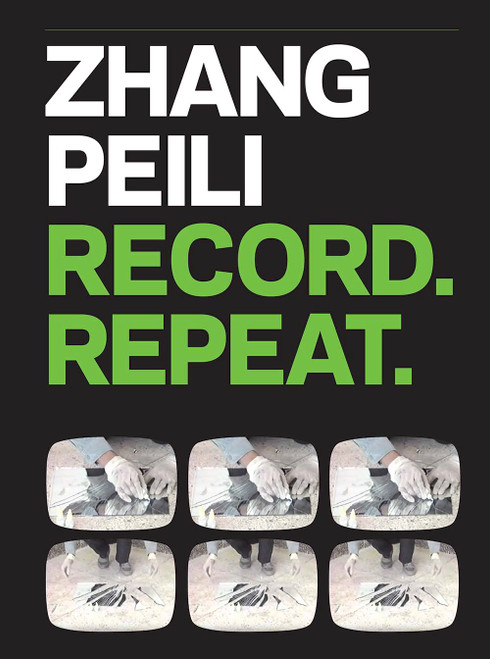 "A Chiness-language supplement containing translations of the front matter, essays, and chronology can be found at the end of this volume"--Title page verso. Considered the first Chinese artist to work in video, Zhang Peili (b. 1957) manipulates perspective, close-ups, and framing to create astonishing recordings of banal repeated actions, such as breaking glass, reading, washing, shaving, and blowing bubble gum. He is a pioneering figure, experimenting with a video camera in the late 1980s, exploring digital formats in the early 2000s, and developing large-scale, immersive scenes today. Despite Zhang's pivotal role in the global history of video art, his oeuvre has received relatively little attention. This book, which includes insightful essays, color plates, and an illustrated chronology, is one of the few in-depth explorations in English of this important artist's work.